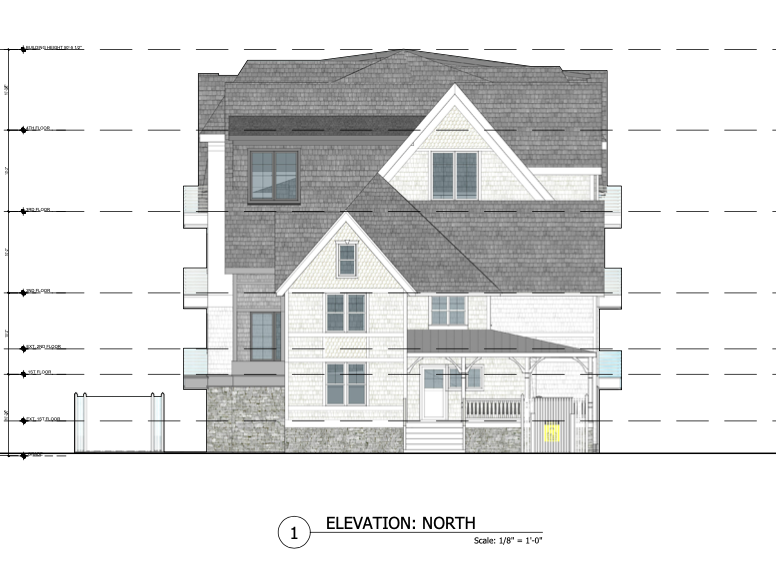 First Selectman Kevin Moynihan in a July 27 email to town funding bodies, several municipal officials, consultants and attorneys said the state has confirmed that it received New Canaan’s application for a moratorium.

“This starts a 90-day statutory review period by DOH [the state Department of Housing],” Moynihan said in the email, obtained by NewCanaanite.com. “A 30-day public comment period will commence upon publication of legal notice in the CT Law Journal which is expected to be in the August 2nd issue.”

Applying now—rather than when the rebuilding project at Canaan Parish is complete—reverses a decision that Moynihan had made in June. At that time, he conceded that after consulting with the state, municipal officials “determined that the town does not qualify for a moratorium at this time.” Moynihan also said at the time that the town’s attorneys, after considering comments made on the application by a lawyer representing the developer of a proposed affordable housing project at Weed and Elm Streets—namely, that the town’s application was incomplete and would not be approved—declined to provide a legal opinion that the application complies with the law.

Yet in his email last week, Moynihan noted that Nick Bamonte, a lawyer with the town attorney’s firm of Berchem Moses PC, “opines that New Canaan qualifies for a second moratorium.”

It’s unclear whether the state will approve the application. The Department of Housing has up to 90 days to make a decision on it.

Under the state law, known by its statute number, 8-30g, towns where less than 10% of all housing stock qualifies as “affordable,” by the state’s definition, developers can skirt local planning decisions in projects that set aside a certain percentage of units at below-market rates. The town had qualified for one such moratorium in 2017, with the denser redevelopment of New Canaan Housing Authority-owned apartments Millport Avenue, and hoped to qualify for another through the redevelopment of the Canaan Parish complex at Lakeview Avenue and Route 123, which was partially completed last October.

Yet the Housing Authority ran into financing difficulties with the Canaan parish project in April 2019, nearly a full year prior to the pandemic. Then there were COVID-19-related delays, officials have said. Attorney Tim Hollister, representing developer Arnold Karp, then said the town had not obtained the “housing unit equivalent” or “HUE” points needed for the moratorium. It also failed to address the demolition of units at Millport and Canaan Parish, and failed to explain how it was using “holdover” HUE points in its calculation, Hollister said.

Last month, some members of New Canaan’s legislative body, the Town Council, urged Moynihan to get a second legal opinion regarding the application. “Roll the dice and submit the moratorium application,” Councilman Hilary Ormond said at the Town Council’s June 15 meeting.

It’s unclear why the town attorney’s office changed its mind regarding the application or whether state officials signaled to the town that it would be approved.

The town had spent $23,708 in legal fees on the moratorium application last fiscal year, according to a legal bill approved by the selectmen at their July 26 meeting. The town also hired a consultant in December at $120 per hour, plus some expenses, to help draft the moratorium application, for between 50 hours ($6,000 total) and 150 hours ($18,000). It wasn’t immediately clear how much money that consultant has been paid. Town CFO Anne Kelly-Lenz has not responded to messages seeking the information.