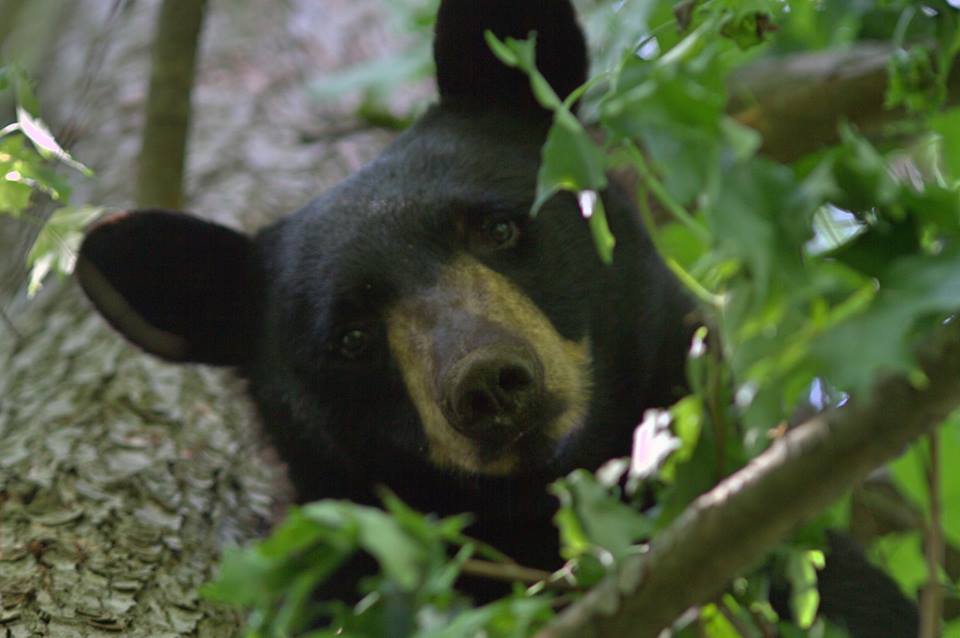 A large bear was spotted in passing through a backyard on Briscoe Road, near the New York state line, according to Animal Control Officer Allyson Halm.

“I’ve had reports of scat sightings but this is first actual bear sighting,” Halm said.

New Canaan has seen a rise in black bear sightings in recent years, and Halm herself underwent training and received certification in March to carry bear spray in case of an encounter with the animal.

With so many families having moved into town during the pandemic, Halm said she was eager to make sure new residents are aware that it’s not unusual to see a bear here.

“We certainly want them to report it,” Halm said of New Canaan residents. “We do make an effort to keep track of where and when and how often they are seen. We will respond, however, we will not do anything unless the bear is posing an issue, such as getting into a garage or posing a threat. This is a normal migration path for these guys and it’s best to be aware and very conscious of your garbage. Know that your bird-feeders will get raided. I know gotten calls from people who want to put in honeybee hives, and as much as we understand that, they should know to protect them from bears.”

Back bears typically breed in late June or early July, according to the state. During that time, males travel extensively in search of females. In New Canaan, bear sightings are reported to police all throughout town. Last summer, Halm reported a steep rise in black bear sightings.