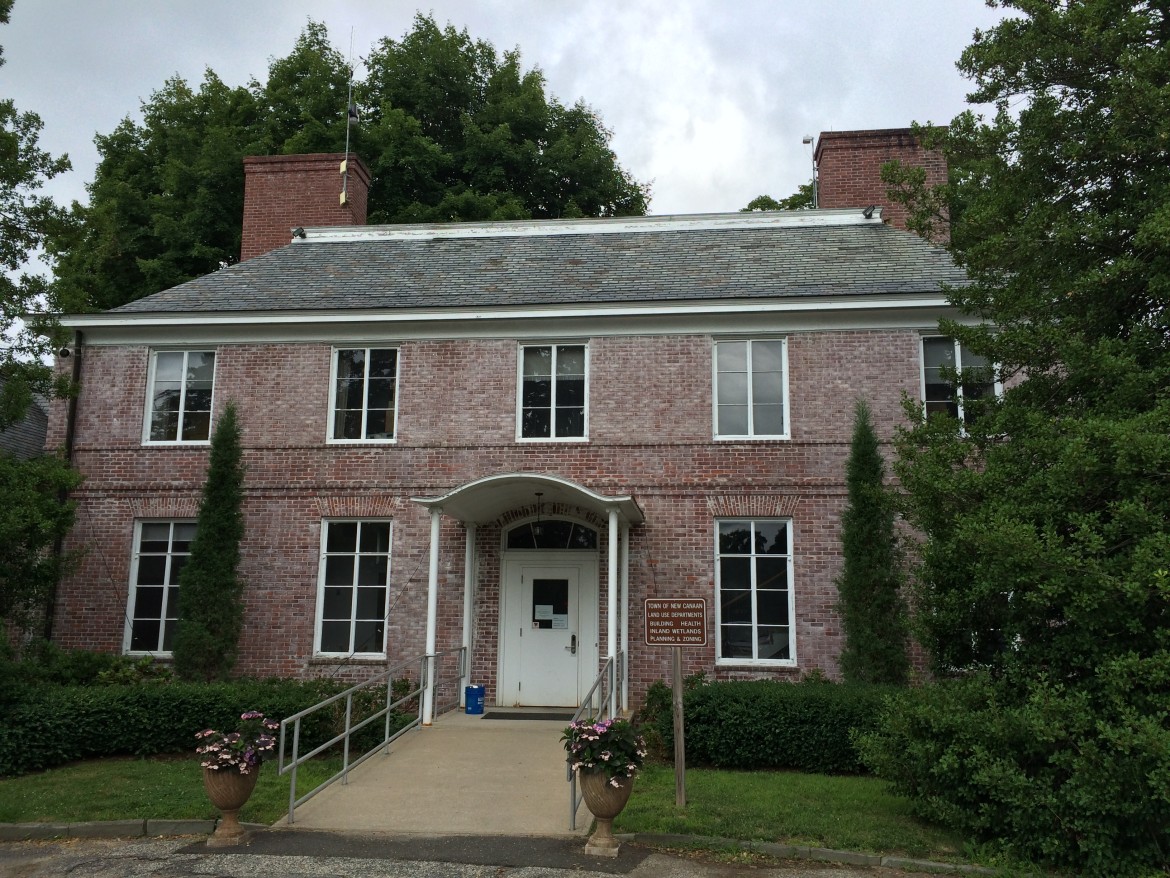 Members of New Canaan’s legislative body said last week that they need more information and public input prior to committing an estimated $400,000 to a renovation of Irwin House as a base of operations for local nonprofit organizations.

Though rent from three nonprofit organizations that have shown an interest in relocating to the Irwin Park house would come to about $46,500—exceeding the annual cost of maintenance—the town first must gauge whether taxpayers would prefer to tear the structure down, members of the Town Council said during their regular meeting. 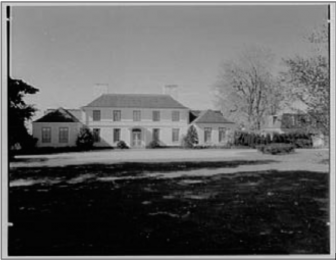 Chairman John Engel said the three nonprofits interested in moving to the Weed Street property—New Canaan Land Trust, New Canaan Community Foundation and Staying Put in New Canaan—also should have an opportunity say how important such a move would be for them, what alternatives they’ve seen and how hard it is to find a workable space.

Councilman Penny Young said, “There really are a lot of questions. This is indeed the cart before the horse. I mean way before horse.”

The comments came as the Town Council discussed a possible investment of $80,000 for architectural, engineering and other services that would be needed prior to the physical renovation work. 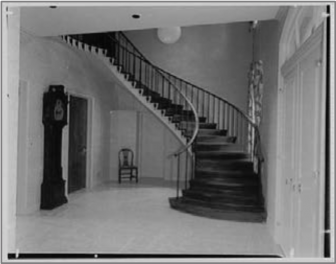 Ultimately, Engel called for the Council’s Infrastructure and Utilities Committee to garner public input as well as information from representatives from the interested agencies at a future meeting.

Built in 1963, the house at Irwin Park replaced an original 1920’s shingle-style house that burned down in a fire (a barn built at the same time still stands on the property). It served as a home for Planning & Zoning as well as Inland Wetlands and the Health and Building Departments during the renovation and expansion of Town Hall. There was also a short-lived discussion about converting it into an IBM museum.

First Selectman Kevin Moynihan in August unveiled a proposal to rent out Irwin House to nonprofit organizations. Selectman Kit Devereaux recently voiced concerns that more public input is needed on that plan, and Engel noted during the Council’s meeting that the Board of Finance earlier in the week had enough questions that it decided to take no action on the $80,000 appropriation. 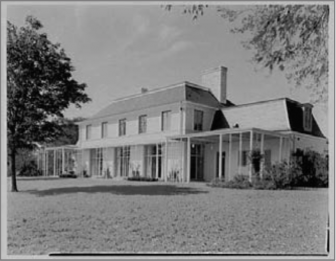 Bill Oestmann, superintendent of buildings with the New Canaan Department of Public Works, said the Board of Finance had “many questions and considerable discussion on this item.” Reading from minutes of the finance board’s Nov. 13 meeting. “There was little support for the resolution and special appropriation and the board reflected this lack of support by not taking action.”

Councilman Tom Butterworth said the town at some point should get an estimate on what it would cost to raze Irwin House.

Councilman Christa Kenin asked whether the town could look at renting Irwin House to for-profit businesses. Oestmann said deed restrictions prevent the town from doing so.

Councilman Cristina A. Ross asked whether the town would look at convert Vine Cottage–currently thought to be put up for sale—into a center for nonprofit organizations. Oestmann said that although Vine Cottage is far smaller than Irwin House and could not hold provide the required office space for the three nonprofit organizations, he would take direction from the town.