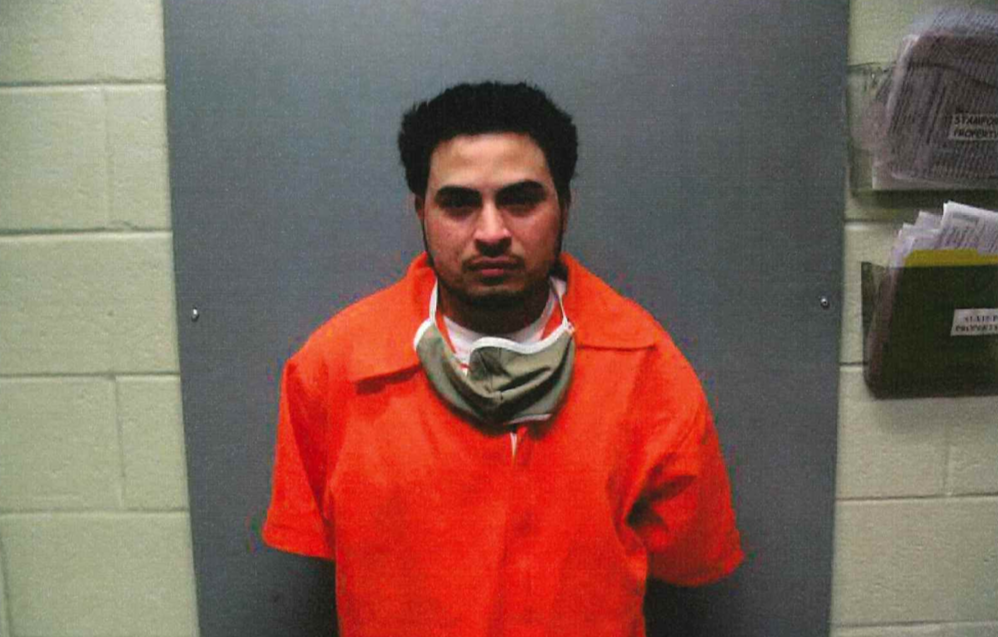 [Note: this article was updated at 1:35 p.m. Thursday with specifics of the charges brought by police and comments from the arrested man’s attorney.]

New Canaan Police on Wednesday brought additional charges against a Norwalk man arrested in May for attempted murder in what authorities called a “random” assault on Valley Road.

Mynor Romeo Alvarado-Canahui of 37 Woodward Ave., Apt. A2, was also charged at the time with first-degree assault and first-degree kidnapping after striking a woman with his car as she walked on Valley Road and then, after he was unable to put her into the rear of his vehicle, trying to drown her, according to police.

He hasn’t pleaded to the charges and is scheduled to appear Dec. 8 in state Superior Court, according to Connecticut Judicial Branch records. He’s represented by Stamford criminal lawyer Lindy Urso, the records show.

Asked for a comment, Urso said by email, “I think the state’s attorney is playing fast and loose with our rules by adding this charge by a new warrant rather than simply amending the information, which prosecutors do regularly. It is an effort to get another opportunity to impose an additional bond—for the same incident—and it’s just wrong. I haven’t yet seen the new information the state says it has, but Mr. Alvarado continues to maintain his innocence.”

The assault in May shook the New Canaan community. It occurred on the one-year anniversary of the murder of New Canaan mom Jennifer Dulos by her estranged husband, Fotis Dulos (who later killed himself), as described by investigators.

A witness to the drowning attempt in the area of 1037 Valley Road called 9-1-1 at about 4:09 p.m. on May 25, according to police. Alvarado-Canahui dragged her down an embankment to a wooded area not visible from the road and held her head underwater, it said. He released her when three witnesses began yelling at him, and responding officers took Alvarado-Canahui into custody on Valley Road after arriving on the scene, police said.The victim was transported to Norwalk Hospital by New Canaan Emergency Medical Services, police said.

Police say Alvarado-Canahui may have attempted a similar attack in Darien in April.

Here’s a podcast with New Canaan Police Chief Leon Krolikowski on the May attack.