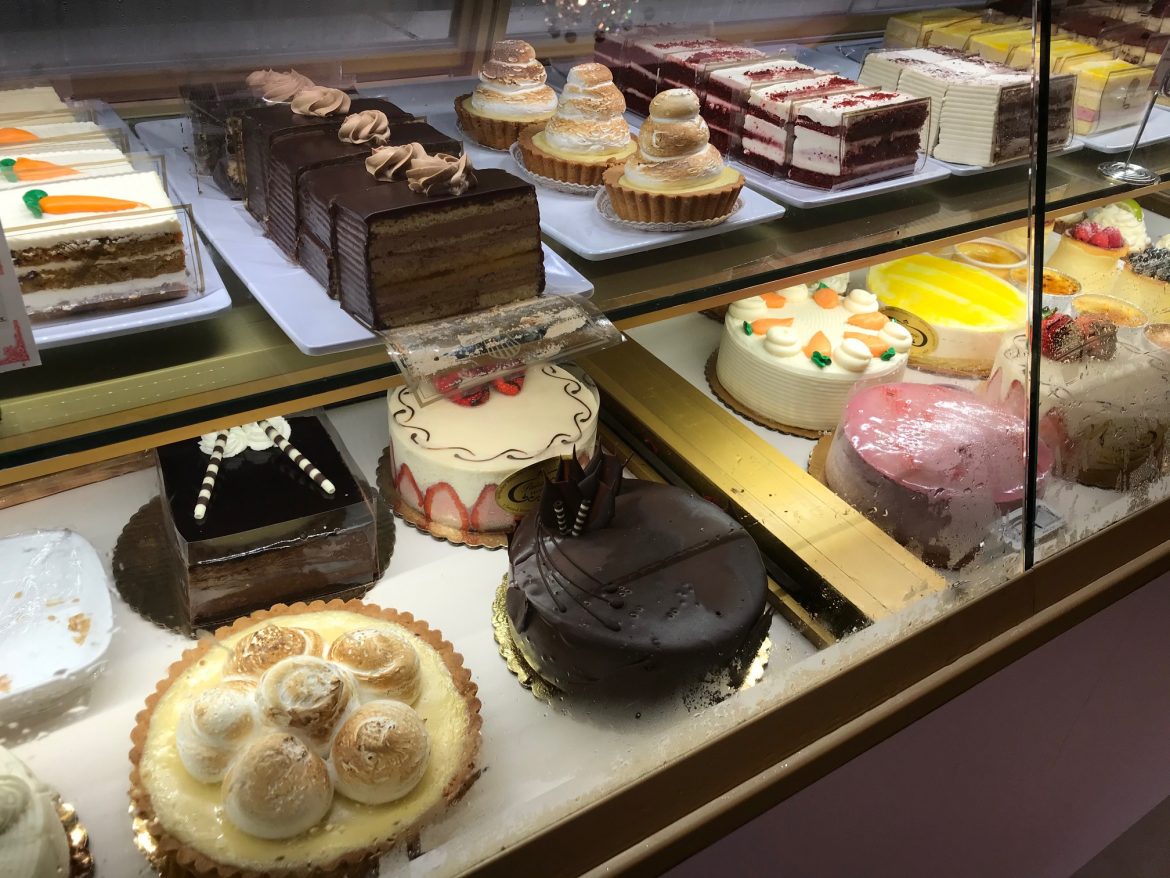 After months of anticipation, Patisserie Salzburg bakery and café has opened in the heart of downtown New Canaan. 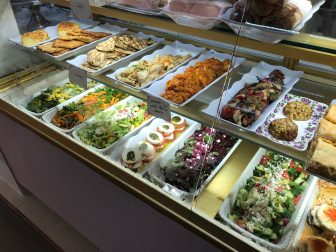 Offering a wide range of sandwiches, soups and salads in addition to its specialty baked goods, desserts and coffees, the European-Style café at 25 Elm St. is open 7 a.m. to 9 p.m. seven days per week.

“We are very happy,” owner Par Shakiban said Wednesday morning amid a lunchtime rush at the brightly lit, cozy space where several socially distanced diners sat down for food both inside and out on the sidewalk. 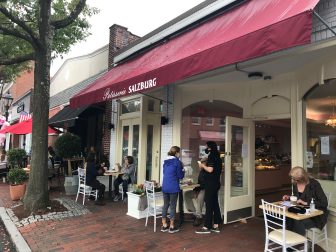 “We love the people in New Canaan because they’ve been more than gracious in welcoming us with an open heart. We are going to do our best to be an addition to town, and hopefully making sure that everybody is happy with our service, our food and quality and maintain a good relationship socially and business-wise with everybody.”

He and Albana Murati, both of Stamford, launched the business 26 years ago in Rye, N.Y. and they have a location in Stamford, too. 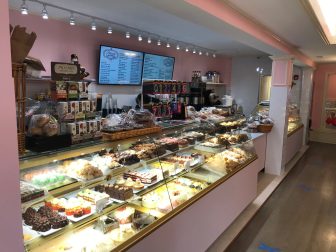 Though Elm Street has seen recent changes in cafés—with the closing of Gingerbitz two years ago, for example, and launch of Dolce last summer—it hasn’t had a dedicated standalone bakery offering as wide a selection as Patisserie Salzburg since Ritz operated in a space that Chef Luis soon will reoccupy up the street.

The main display cases that line one side of the café feature cakes such as the “passion mouse cake”—vanilla sponge cake with passion fruit and Bavarian creme, covered with a natural passion fruit glaze—muffins, mousses and tortes, as well as soups, quiches, salads, lasagnas and sandwiches (Caprese, grilled chicken, ham and cheese, chicken cutlet and tuna melt). 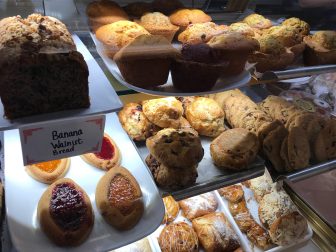 Laura Budd, executive director of the New Canaan Chamber of Commerce, said Patisserie Salzburg is one of the organization’s newest members “and we look forward to working with them.”

“We are so pleased to see a new business open even during these difficult times,” she said. “New Canaan has become a dining destination within Fairfield and Westchester Counties, and Patisserie Salzburg is a unique and delicious addition to our downtown dining scene.”

One thought on “‘We Love the People of New Canaan’: Patisserie Salzburg Opens on Elm Street ”