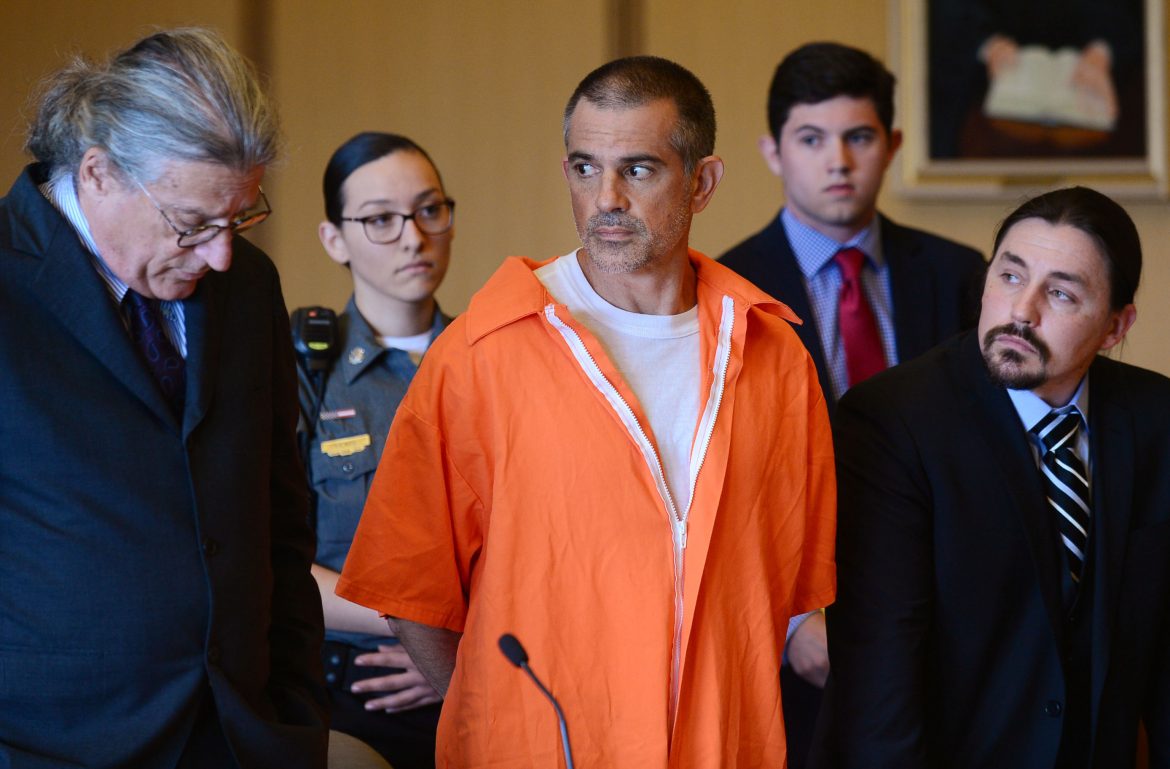 [Editor’s Note: The following article is based only on the scant information that a new criminal charge had been brought against Fotis Dulos. Here is the article detailing that charge, based on a state police arrest warrant application released late Wednesday.]

State police on Wednesday afternoon arrested the estranged husband of Jennifer Dulos in connection with her disappearance, officials say.

According to the public information office of the Connecticut State Police, the agency’s Western District Major Crime Squad arrested Fotis Dulos at his home.

It wasn’t immediately clear what new charges Fotis Dulos faces. A formal press release that lists those charges and his bond, as well as a mugshot, is to be released some time Wednesday, according to state police.

Jennifer Dulos, a New Canaan mom of five, has been missing since May 24, the Friday headed into Memorial Day weekend.

About one week later, New Canaan Police charged Fotis Dulos, and his girlfriend, Michelle Troconis, with hindering and tampering in connection with her disappearance. Using geo-location records secured through Fotis Dulos’s phone, investigators unearthed video surveillance that appears to show the pair going on a Hartford area dump-run, disposing of several items including at least some with Jennifer Dulos’s DNA. According to the state’s attorney, investigators also found Fotis Dulos’s DNA inside his estranged wife’s New Canaan home, the scene of what appears to have been violent assault. 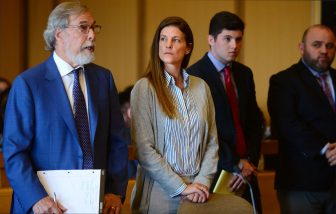 Here in New Canaan, where residents have rallied around Jennifer Dulos and her family, investigators have received hundreds of tips and responses to a call for video surveillance from homes or businesses, the New Canaan police chief has said.

Jennifer Dulos has been described by those who know her as a generous, caring and intelligent woman who is devoted to her children. She filed for divorce two years ago, saying in an emergency application for sole custody that she feared her husband.

Last week, New Canaan’s highest elected official, First Selectman Kevin Moynihan issued a statement assuring the family and friends of Jennifer “that the townspeople of New Canaan are keeping Jennifer and her family in our hearts and that we remain committed to seeking justice for Jennifer.”

A representative of Jennifer’s family, Carrie Luft, issued this statement on behalf of Jennifer Dulos’s family and friends: “The terrible reality is that Jennifer is still missing.  Jennifer’s family and friends want the people of New Canaan to know how much we appreciate the ongoing efforts and actions of the New Canaan Police and the greater New Canaan community: candles, bracelets, flyers and more.  We thank each and every one of you who is helping to keep the focus on bringing justice for Jennifer.  Your support helps sustain us.”

Residents may contact the Town’s Human Services Department staff at 203-594-3079 or by emailing Carol.McDonald@newcanaanct.gov for referral to support services, and families and students are encouraged to reach out to their school counselors and/or principals with any questions or concerns. In addition, New Canaan CARES, a local nonprofit family services and education organization, has many resources on its website to help families navigate difficult issues at https://newcanaancares.org/resources.  CARES can also refer residents to available support services by contacting Executive Director Ellen Brezovsky at 203-966-7862 or emailing caresinfo@newcanaancares.org.