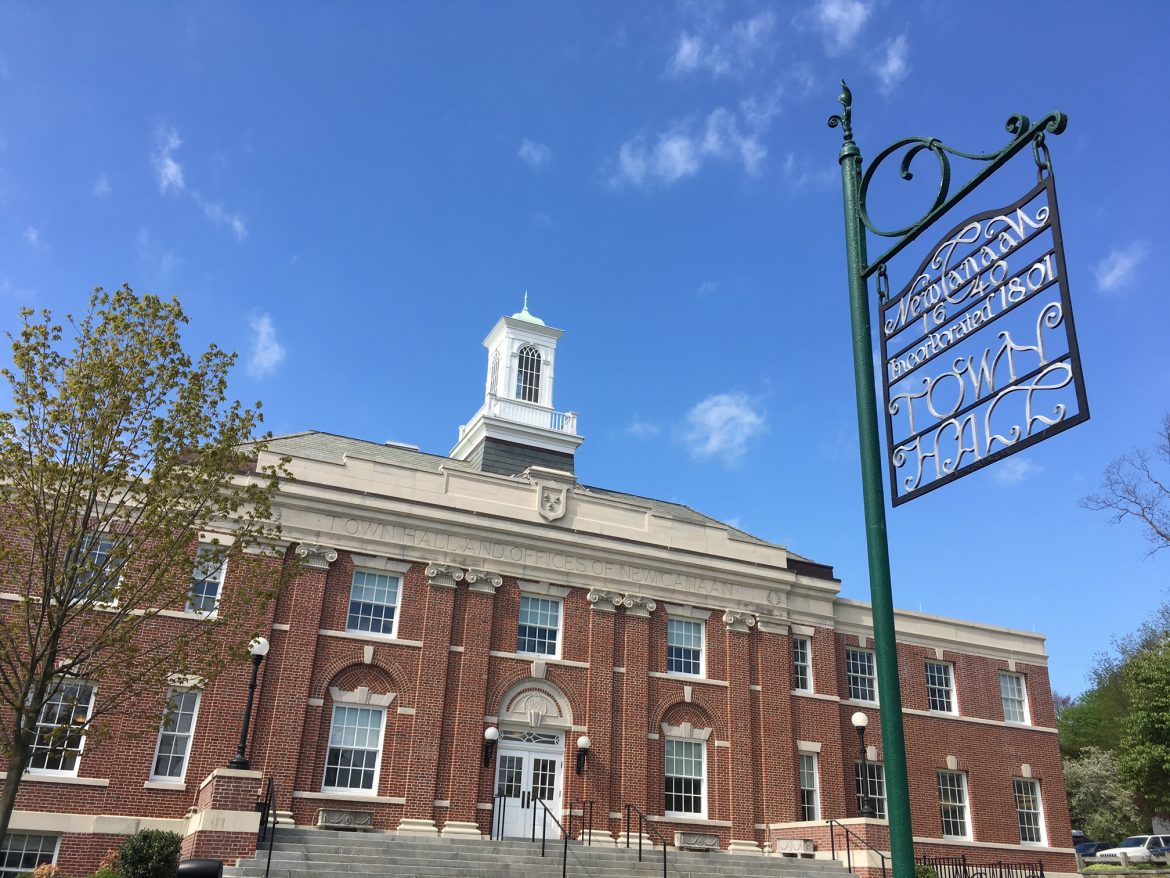 What may be mischaracterized by some as political infighting—a series of 2-1 votes with First Selectman Kevin Moynihan in the minority—is, in fact, a sign that our local government is functioning as designed.

Though checks and balances are built into the Board of Selectmen as a three-person elected body, putting the single-minded Moynihan in check still takes real fortitude and resolve, especially with a first selectman who has appeared increasingly unstable.

We’d seen flashes of Moynihan’s anger and petulance in the past—for example, when he twice physically handled Williams during an October 2021 Board meeting after the latter poked holes in the first selectman’s arguments for building a new police station on a Saxe Middle School playing field, prompting Williams to tell him, “Stop pushing me.” Or the following month, when he denied Corbet’s simple request to move a Board meeting back one day, and—tellingly—described her request as a Code of Ethics violation when, we found out later, he himself was the subject of a newly filed ethics complaint.

But it wasn’t until the second half of last year that Corbet and Williams were compelled to consistently manage Moynihan. Over the past several months, they’ve stood their ground with respect to major issues for the community, including the proposed West School cell tower, reforming the Utilities Commission, American Rescue Plan Act funds distribution, Police Commission reappointment and town hirings. In some cases, Corbet and Williams have even been forced to outvote Moynihan just to get important issues on the Board’s agenda, including an item dedicated to general matters before the town.

During last week’s Board meeting, Corbet said while explaining her position on the Police Commission, “I am supporting the town.”

We acknowledge and appreciate the difficulty and leadership it can take to do that. Thank you, Selectmen Corbet and Williams.

We also note that, in checking Moynihan, they’re not alone in municipal government. The Town Council during its most recent meeting voiced support for reactivating the Utilities Commission, and the legislative body’s highly regarded chair, Steve Karl, later wrote a letter in support of reappointing a valued Police Commission member.

These are not examples of infighting or government dysfunction—just the opposite, and New Canaanites should be proud to know that we have the right people in these important positions.

What we don’t know is what Moynihan will do during these final 10 months of his third term. His anger boiled over recently, during an embarrassing outburst on Nov. 11 at Town Hall. There, in an open hallway on the second floor, Moynihan snapped during an exchange with this reporter, screaming profanities and trying to expel me from the building. Characteristically, Moynihan never apologized to those who eye-witnessed his implosion. In fact, he took time during two subsequent Board meetings to publicly mischaracterize the incident.

Moynihan’s astonishing breakdown that day, which is under police investigation, raises an important question for the town: If the first selectman is capable of yelling obscenities at a member of the public in an open area of Town Hall on a busy weekday morning, then how is he treating actual subordinates behind closed doors? New Canaan values its prized municipal workers—knowledgeable, diligent and well-liked professionals, many of whom have worked in their positions and fields for decades. No matter the outcome of the formal police investigation, Moynihan’s stunning meltdown should itself concern the residents of New Canaan, and it’s unclear who in local government, outside of Human Resources, is in a position to answer the key question posed above.

Yet we trust, and have reason to trust, that the same town leaders who are keeping Moynihan in check will demonstrate their leadership to support our friends at Town Hall. That also would be a strong sign of a government that is functioning well—perhaps an even more important one.

4 thoughts on “Editorial: ‘Checks and Balances’ at Town Hall”